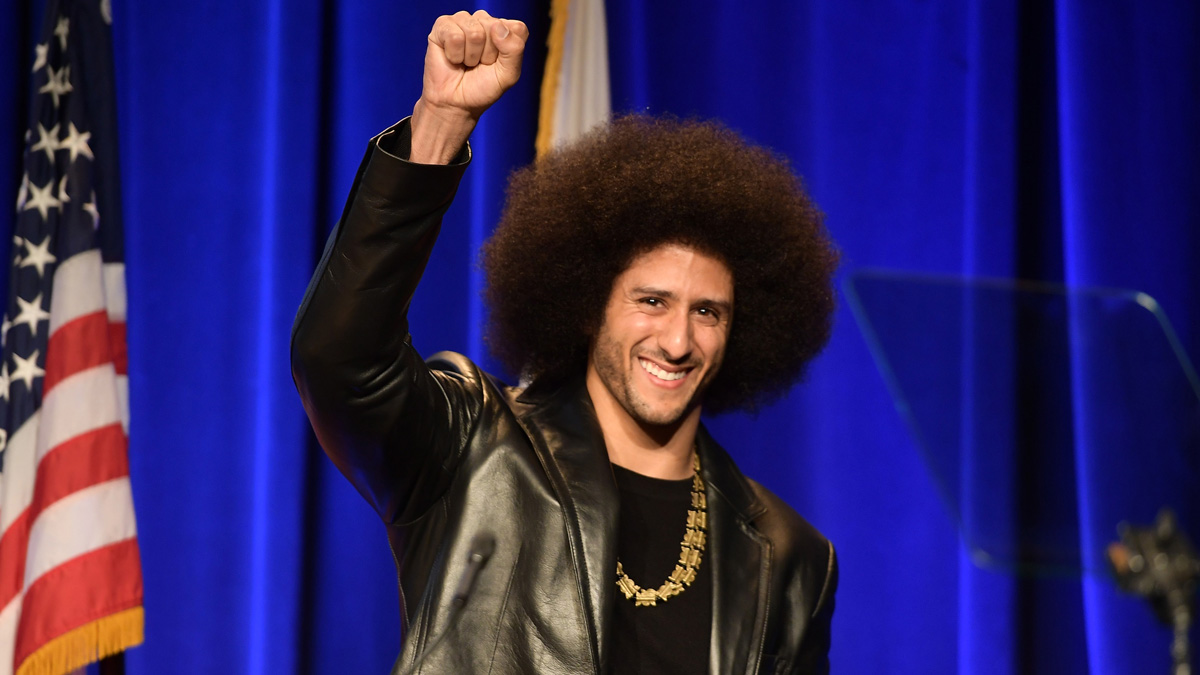 The player — best known for kneeling during the national anthem as a protest against systemic racism — on Wednesday posted video of himself working out, declaring “5 am. 5 days a week. For 3 years. Still Ready,” in a not-so-subtle reminder to NFL teams that he’s available.

5am. 5 days a week. For 3 years. Still Ready. pic.twitter.com/AGczejA1rM

Kaepernick’s tweet received more than 26,000 re-tweets by Thursday afternoon and his Instagram footage had been played more than 411,000 times.

“Denied work for 889 days,” the social media posts said. That figure stretches back to early March 2017, when Kaepernick officially became a free agent.

Kaepernick last played football in the 2016 season. The 49ers won just two of 16 games that season, but that disastrous campaign was far from entirely his fault.

He had a passer rating of 90.7 that season, which was middle of the pack for starting QBs. He was statistically ahead of several highly paid quarterbacks, still in the league today — such as Philip Rivers, Eli Manning and Joe Flacco.

Kaepernick filed a collusion lawsuit against the NFL before it was settled out of court earlier this year.