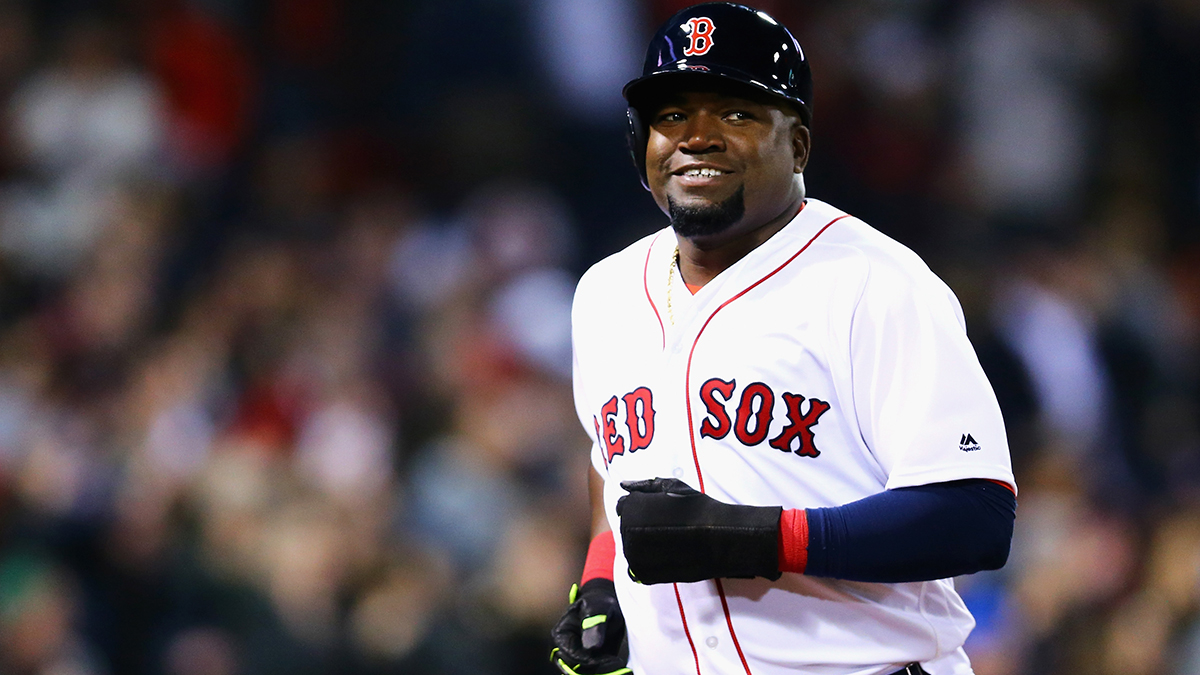 Boston Red Sox legend David Ortiz has been moved out of the intensive care unit at Massachusetts General Hospital, according to his wife, Tiffany Ortiz.

Ortiz is still recovering from being shot in the Dominican Republic on June 9.

“He remains in good condition and continues to recover under the care of Drs. David King and Larry Ronan,” Tiffany Ortiz said in a statement Saturday, released by the Red Sox.

The former Red Sox slugger was shot at a bar in Santo Domingo. Surveillance footage of the scene showed a gunman walking toward Ortiz and shooting him at close range.

Doctors removed his gallbladder and part of his intestines prior to flying him to Boston for further treatment.

Authorities in the Dominican Republic identified the man believed to have been hired to arrange the hit as Alberto Miguel Rodriguez Mota.

Within three days of the shooting, authorities detained 10 suspects, all of whom have been ordered to spend one year in preventive prison as the investigation continues.