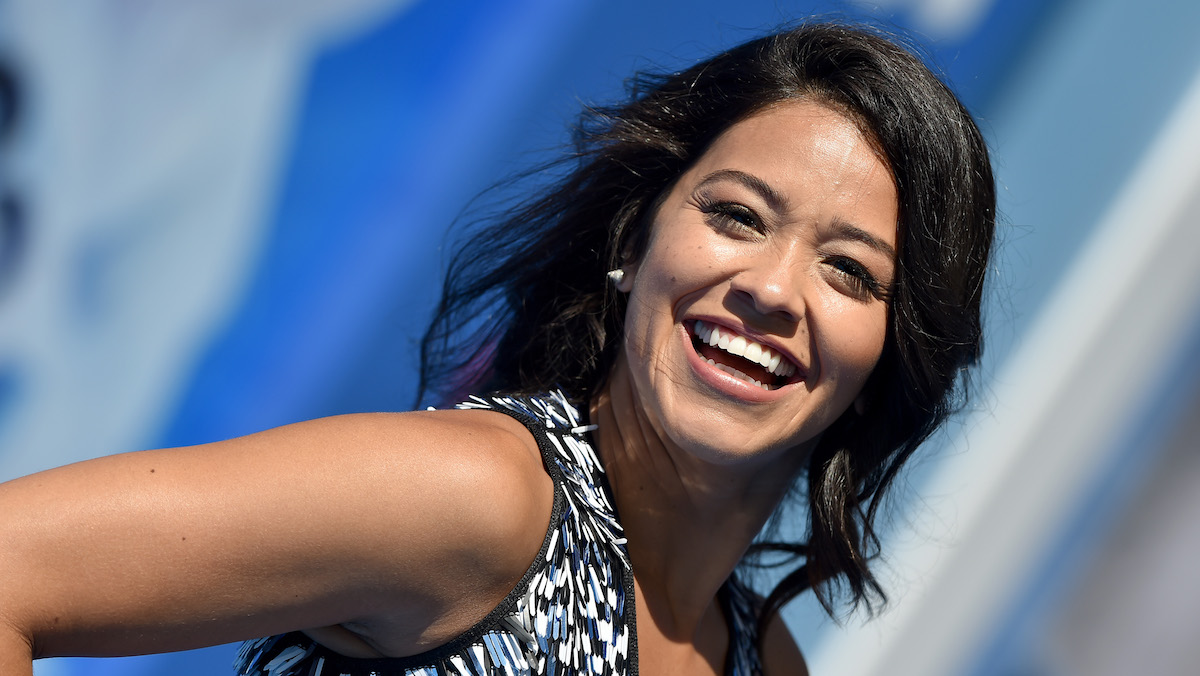 Actress Gina Rodriguez has apologized for using the N-word while singing along to “Ready or Not,” a song by The Fugees, in a now-deleted video on Instagram Tuesday.

“Gina Rodriguez is an example of the bold anti-blackness of non-black people of colour. Black people keep telling ya’ll not to use our reclaimed slurs, & here you go on your IG story mouthing along to a song saying ‘n—-,’ playing all in our faces,” tweeted writer Kinsey Clarke. “Ugly, racist, & disrespectful.”

“Somebody please get gina rodriguez a hobby, literally any hobby i am begging,” wrote Hannah Giorgis, a staff writer at The Atlantic.

Rodriguez, who is Puerto Rican, has touted her efforts to expand opportunities for people of color. In 2017, she created her own production company, “I Can and I Will” to promote underrepresented communities off and on-camera.

But the actress has been at the center of criticism over previous comments that have been pointed out as anti-black or insensitive to the black community.