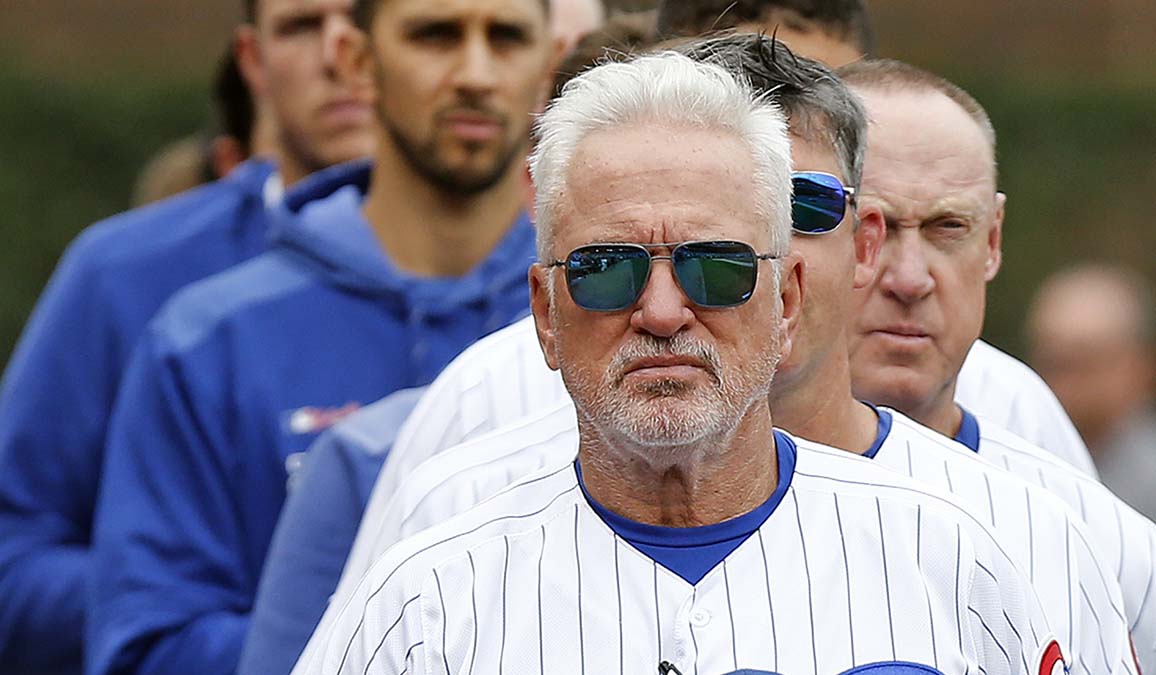 The Los Angeles Angels are welcoming back Joe Maddon with high hopes that he can turn things around for a club coming off another disappointing season.

After weeks of rumors, the team announced Wednesday that it agreed to terms with the former Chicago Cubs and Tampa Bay manager. Maddon takes over a team that finished a dismal 72-90, the franchise’s worst record since 1999.

Maddon spent 31 years employed by the Angels as a player and a coach in the organization. He was a bench coach with the 2002 World Series champions under Mike Scioscia before leaving for manager jobs in Tampa Bay and Chicago, where he won the World Series in 2016.

“We are thrilled that Joe is coming back home and bringing an exciting brand of baseball to our fans,” general manager Billy Eppler said. “Every stop he has made throughout his managerial career, he has built a culture that is focused on winning while also allowing his players to thrive. We believe Joe will be a great asset for our club and look forward to him leading the team to another World Series championship.”

The Angels will formally introduce the 65-year-old Maddon at a news conference next week.

His Angels roots date to 1975 when he signed with the team as a catcher. Over the next three decades, he bounced around the organization as a playe and coach.

Maddon managed Tampa Bay for nine seasons, starting in 2006, before managing the Cubs. One of the most infamous title droughts in sports came to an end when Maddon led the Cubs to the 2016 World Series title — the team’s first in 108 years.

He was let go by Chicago on the final day of the regular season after the team missed the playoffs for the first time in his five-year stint.

The Angels parted ways with manager Brad Ausmus shortly after the final game of the season, a move that was followed by speculation that team would pursue Maddon.