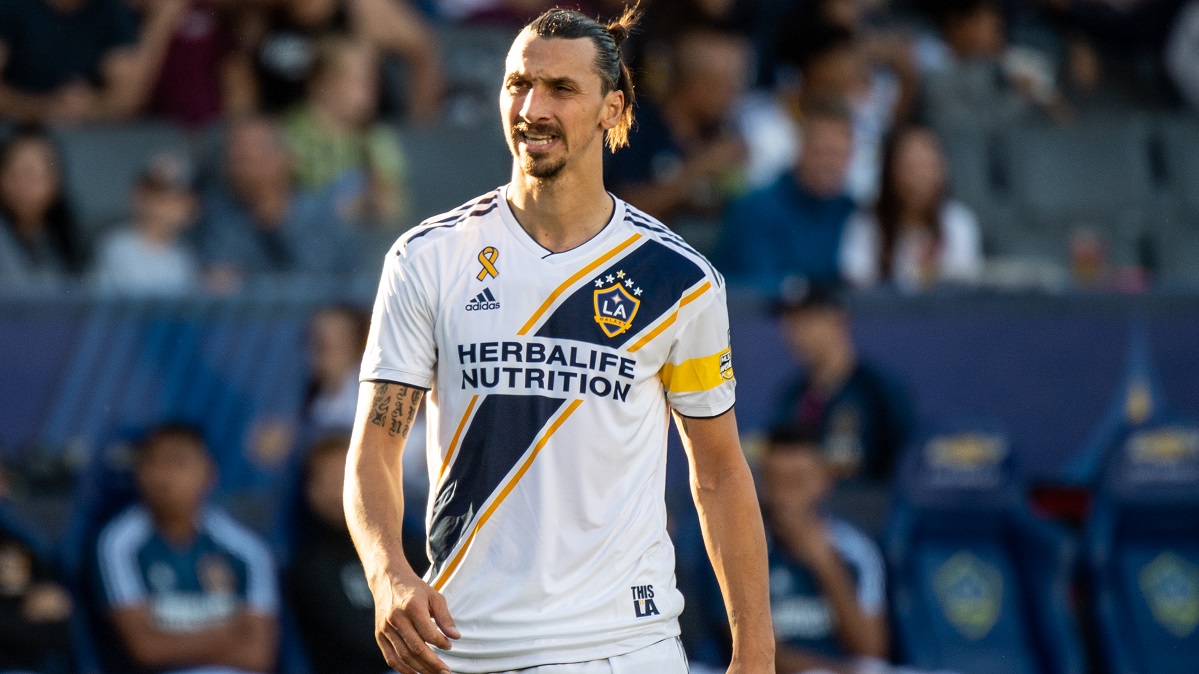 Yes, the Galaxy and LAFC will meet in a playoff match: “El Trafico.”

Zlatan Ibrahimovic and Carlos Vela–the league’s top two stars–will face off at Bank of California Stadium Thursday in a dream matchup for neurals and MLS.

Only two days after the Lakers and Clippers start the NBA season with a local city rivalry, LA’s two MLS teams will meet in a playoff game that will ultimately define the season for both teams.

In its short two-year history, LAFC has hit record highs with Vela, a Mexican international attacking midfielder, leading the side to a new MLS points record. The 30-year-old also set an MLS record for most goals in a season with 34 this year and is considered a lock to get the MVP Award, named after former LA Galaxy great Landon Donovan.

Despite all its success, LAFC has never beaten the Galaxy–the local team with history on its side and five MLS Cups to its name.

Thirty-eight-year-old Ibrahimovic, who had an accomplished career in Europe that included stops at Ajax, Juventus, Inter Milan, FC Barcelona and Manchester United prior to moving to LA, scored 30 goals with the Galaxy this season.

Undoubtedly, Ibrahimovic is one of the all-time greats in the history of the sport, and he even received a statue in his home town a couple weeks ago. The Swede’s time in MLS, however, may well be judged by the result in Thursday’s match, as he has yet to experience playoff success in America.

Likewise, LAFC’s spectacular year and record-breaking sophomore season would quickly be forgotten if the Galaxy comes into their multi-million dollar Banc of California Stadium, in front of the lauded 3-2-5-2 supporter group, and walks away victorious.