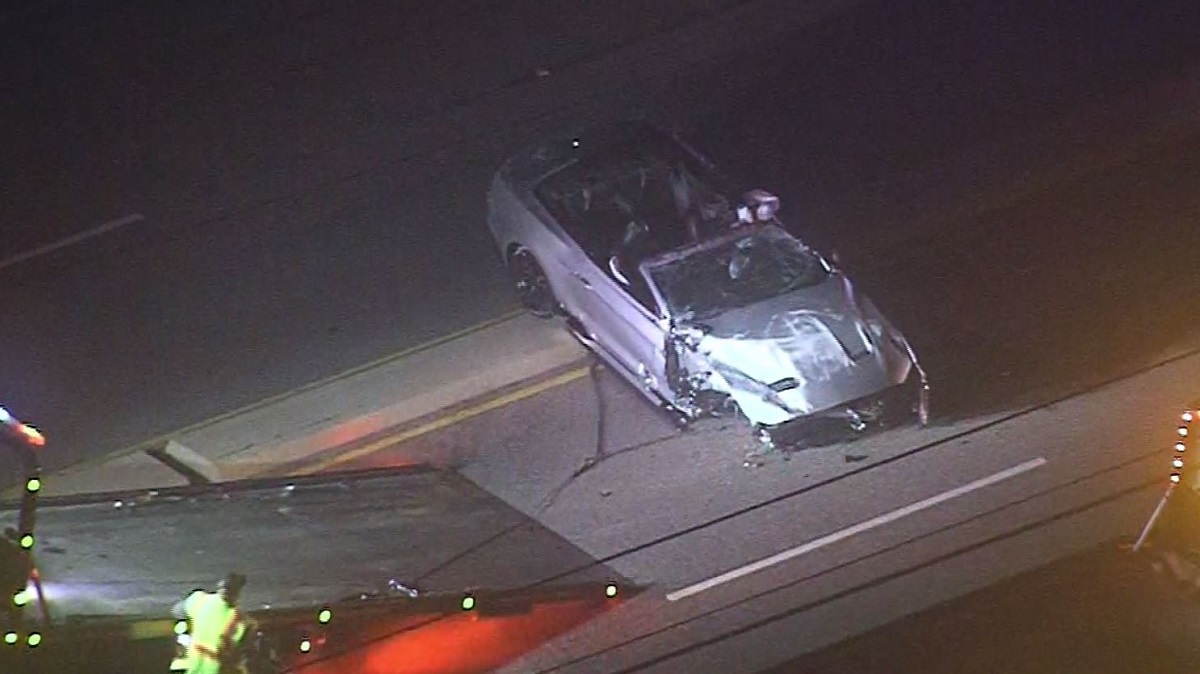 All lanes on Pacific Coast Highway in Malibu near Zuma Beach were closed in both directions Sunday night due to a crash involving three vehicles, with three people injured, authorities said.

All northbound and southbound lanes were shut down and would remain closed for an undetermined amount of time, according to the Los Angeles County Sheriff’s Department Lost Hills/Malibu Station.

A SigAlert was issued at 8:51 p.m., with PCH completely shut down at Zuma Beach.

The collision occurred in the 29000 block of Pacific Coast Highway, with two people moderately injured and one person critically injured, the Los Angeles County Fire Department said. Two people were airlifted, while one person was taken to the hospital by ground, the LACFD said.

As of approximately 10:45 p.m., one westrbound lane was open, according to the LASD.