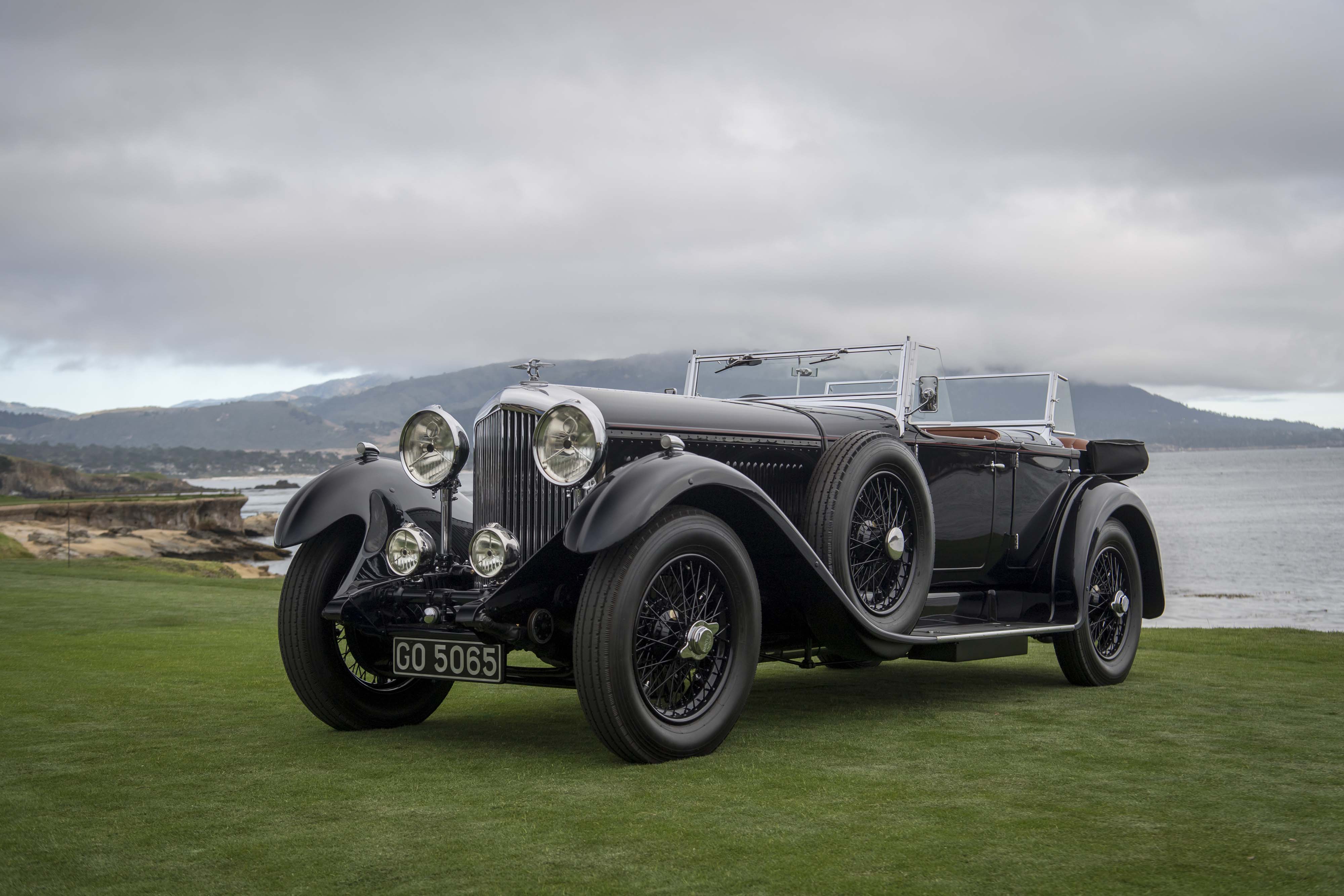 Bentley is celebrating its 100th year, so it’s fitting that the British automaker turned out to be the star of last weekend’s Pebble Beach Concours d’Elegance.

A 1931 Bentley 8 Liter Gurney Nutting Sports Tourer took home Best of Show among the jaw-dropping field of cars featured on California’s Monterey Peninsula. Bentleys made up about a quarter of the cars in this year’s show, according to the concours blog.

The winning Bentley was the class of the racing world with a chassis and body built for performance and a powerful engine. Bentley’s last Best of Show in Pebble Beach was in 1965.

Scroll down to see photos from the 2019 show.