Dentists at the Saveetha Dental College and Hospital in India hit the jackpot — of teeth.

When a 7-year-old boy was brought to the hospital for swelling in his jaw, the surgeons noticed a large lesion with multiple hard structures at a single site in his lower jaw. Once they were able to begin surgery, doctors discovered a “bag-like mass” that turned out to contain 526 tooth-like structures, according to a news release from the hospital.

It took surgeons a total of five hours to remove all the teeth from the pocket, each varying in size from 1 millimeter to 15 millimeters. The diagnosis is known officially as “compound odontome,” but this case sets a world record for the amount of teeth found in a single person.

The parents of the child patient, identified only as Chennai, first noticed swelling in his mouth when he was 3 years old, but he refused to cooperate with professionals when taken to another hospital at the time. Four years later, with the swelling getting worse, the boy was taken to Saveetha where they found the stunning teeth sack.

‘Do Something’: Crowd Screams to Ohio Gov. During Vigil 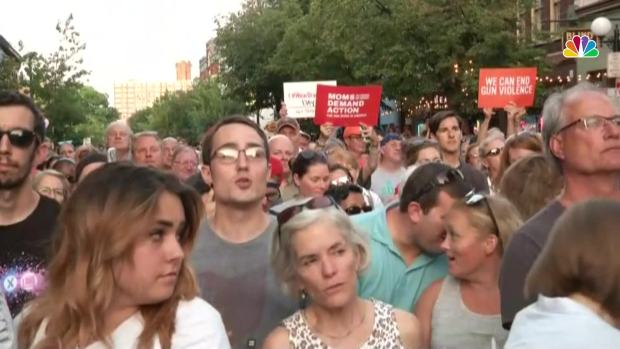 “This pandora box of miniature teeth is a jewel on our crown…,” the hospital said. “It was reminiscent of pearls in an oyster.”