A Sylmar couple and their three young children that went missing and were suspected of possibly being involved in a kidnapping were found Tuesday at the United States border, Los Angeles police said.

Liliana Lopez and her three children made entry into the U.S. at the San Ysidro Port of Entry around 1:45 p.m., the Los Angeles Police Department said. Esteban Lopez is still in Mexico, police said.

After being interviewed, the LAPD said information will be presented to the LA County District Attorney’s Office to see if criminal charges are appropriate.

No other information was immediately available. 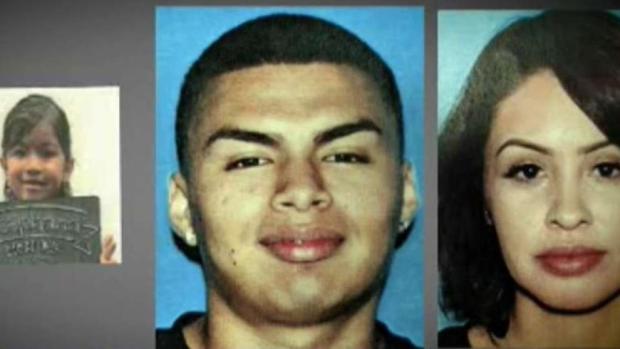 A Maryland couple recently got a postcard in the mail that was sent almost 60 years ago, and they’re trying to figure out why it’s so late and if anybody might be looking for it.

The postcard was addressed to Mr. and Mrs. B.H. Knobla but was received by Cindy Loeper and Steve Miksell of Bethesda.

“It’s such a mystery,” Loeper said. “Like, where did it live for the last almost 60 years? The bottom of some mail carrier’s bag?”

Whoever wrote it only signed their initials. The postmark is from the year 1960, when postage cost 5 cents.

“Well, it’s amazing to see what 5 cents used to be able to do,” Miksell said.

Land records for the house show it belonged to a Bernard Knobla and his wife, Marguerite.

They appear to have passed away and been buried at Arlington National Cemetery, but Loeper and Miksell say if possible they’d like to return the note to a relative and learn more about the people behind the postcard.

“It was interesting to get a sense of somebody’s personality that we had never met,” Loeper said.

“We’ve been making up stories about this since we got it,” she added.

The U.S. Postal Service hasn’t respond to inquiries about why it took so long to deliver the postcard. 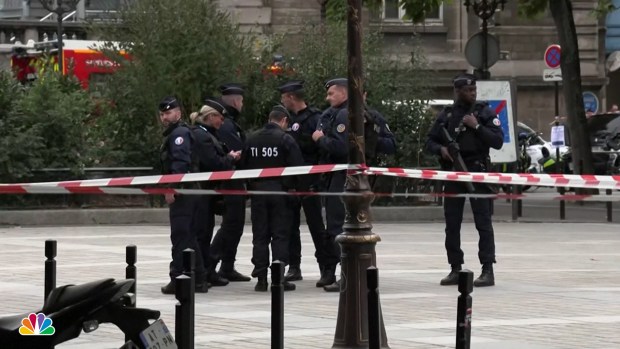