“Real Housewives of Beverly Hills” star Lisa Rinna revealed the root of her oldest daughter’s struggles with depression and anxiety after Delilah opened up to her Instagram followers just days prior.

Rinna began her Instagram story post praising both of her daughters being “brave and courageous.” Her youngest daughter, Amelia Gray Hamlin, shared in March 2018 that she suffered with an eating disorder.

The mother of two went on to reveal that Delilah is diagnosed with PANDAS: Pediatric Autoimmune Neuropsychiatric Disorders Associated with Streptococcal Infections. PANDAS Network says that the disorder is brought on by a “misdirected immune response and results in inflammation on a child’s brain.”

From there, the child will exhibit “changing symptoms,” such as OCD, anxiety, tics, personality changes, decline in math and handwriting abilities, sensory sensitivities, restrictive eating, and more.

“In Delilah’s case the condition was extreme and caused serious anxiety and multiple phobias,” Rinna wrote. “Thankfully we found the appropriate therapies and overtime she is doing much better.”

She also shared that roughly 10% of the pediatric population will develop some form of PANDAs.

Delilah said she opened up on Instagram because her story “could help at least one person struggling with anxiety and or depression.” Last year, she began experiencing terrible depression when she moved to New York to attend NYU.

“I started attracting negative people into my life because my thoughts were so negative,” Delilah wrote. “I got trapped in a severely unhealthy relationship that pushed me over the edge. I couldn’t get out of the relationship because I thought I was deserving of it.”

Eight months later, in February, she called Rinna and flew home to Los Angeles, where she was admitted to a rehabilitation facility. She returned to the facility in June for two months.

She says that her decision to call her mom and seek help was “the BEST thing that has ever happened to me.”

“I learned so much about being independent, feeling less shameful and guilty, I learned about self love instead of self deprivation and so much more,” she said. “Saying no is OKAY! Take control of your own life and get rid of all negative people and energy that may surround you.” 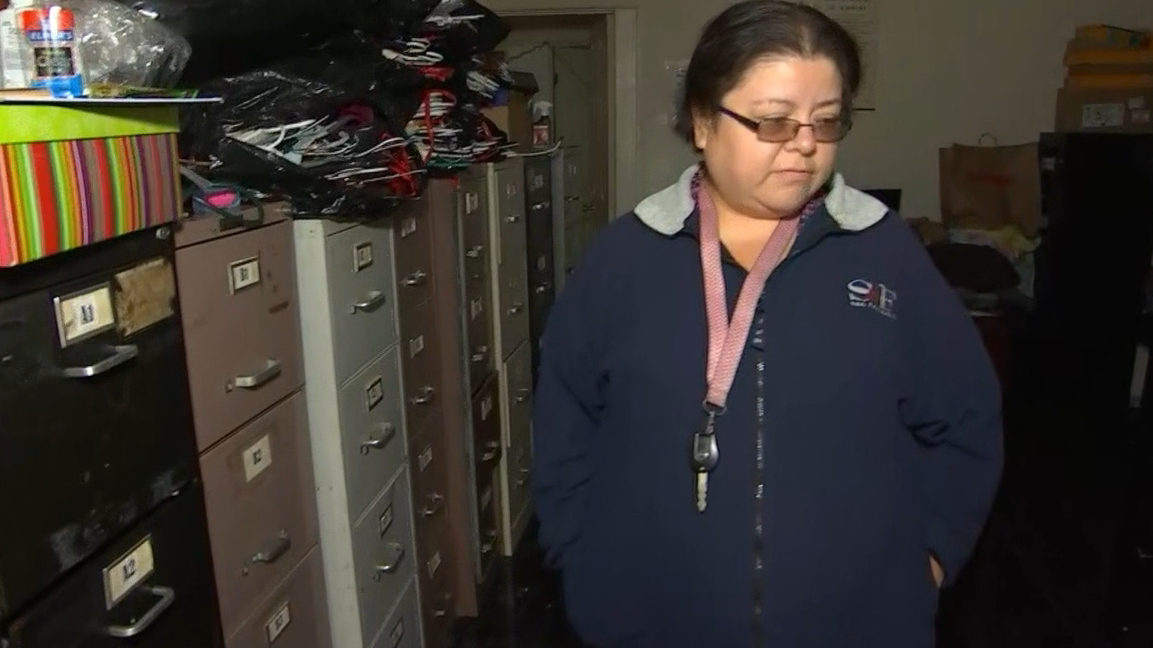 A woman and her daughter posing as lawyers and leading immigrants to believe they had special sway when it came to immigration cases said she and her mother are innocent, despite being charged and convicted in connection with the illegal consulting business.

Judith Gil, 65, and her daughter Minerva Gil, 36, entered pleas of no contest after they were accused of scamming immigrants by leading their clients to believe she could guarantee good outcomes. She even advised clients to lie to United States Citizenship and Immigration Services, the LA City Attorney said.

Judith Gil pleaded no contest May 1 to grand theft, practicing without a license, and other charges after charging clients thousands of dollars while offering unqualified legal advice. She was placed on 36 months of summary probation, and ordered to serve two months in a county jail or serve a sentence on house arrest and perform 45 days of community service. In addition, she must pay three or her victims $13,355 back, the City Attorney said.

Her daughter Minerva pleaded no contest to acting as an immigration consultant. She was also ordered to serve 30 days in jail or do 20 days of community service, and pay restitution to a victim in the amount of $3,855, the City Attorney said.

Both were ordered to never act as immigration lawyers again, unless properly licensed.

In February of 2019, the State Bar of California seized the unauthorized practice, collecting 1,000 case files from clients including personal documents like green cards, work permits, and social security cards.

Gil’s inaction in one case led to a deportation order, the City Attorney said. In another case she was handling, her client had to return to Guatemala to live with her husband after he was deported.

Other clients also say Gil took their cases and abandoned them, forcing them to spend even more money hiring a new lawyer to now contend with the damage that Gil had done, the Los Angeles City Attorney said.

Minerva said her mother was in the hospital Thursday, after the LA City Attorney announced their convictions.

In an interview with NBCLA, she said she and her mother are innocent, and never claimed they were attorneys when taking on cases.

Anyone who believes valid work permits, green cards and social security cards collected from Gil’s office belong to him or her should contact the State Bar at 213-765-1644.

If you believe you have been targeted by an unlicensed attorney, you can file a complaint with the State Bar here. It’s free, you do not have to be a U.S. citizen, and the State Bar will not inquire about your immigration status.

The LA City Attorney also has advice on what to do when hiring an attorney to avoid being scammed:

Vikki Vargas contributed to this report.