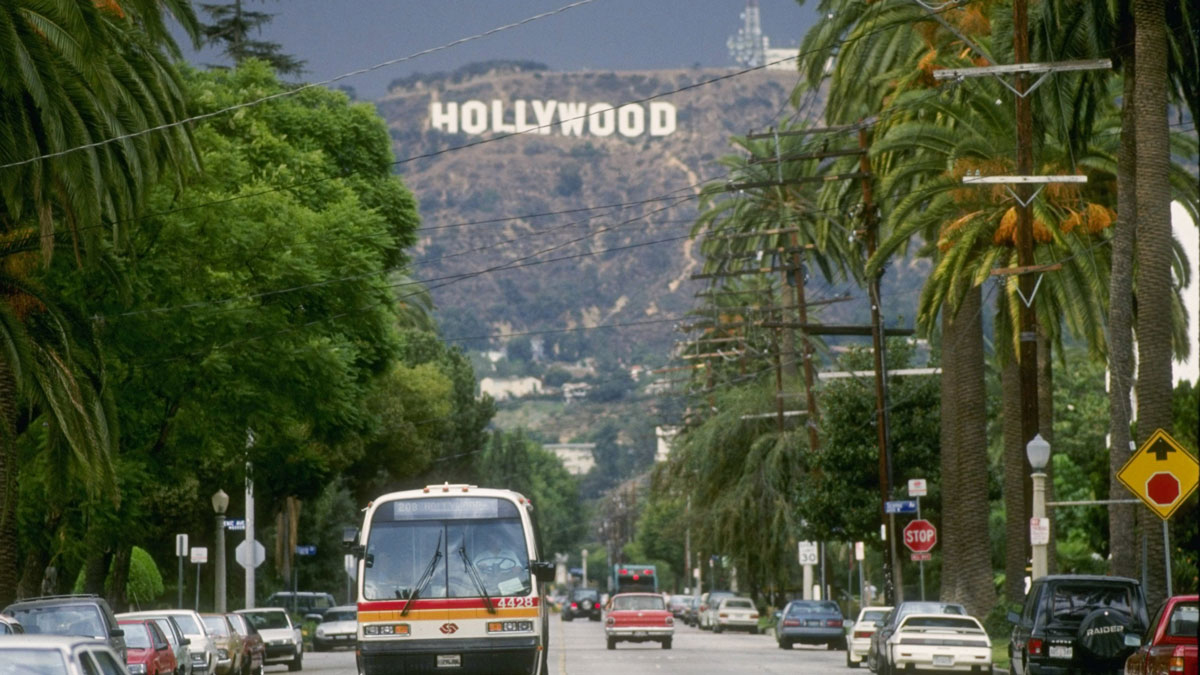 Riverside and Los Angeles are among the top cities in the U.S. where adults still live with their parents, according to recent findings.

The study, conducted by the financial advising website MagnifyMoney, put Riverside as having the highest proportion in the country of adults staying at home with their parents – 28% in total. LA ranked third at 26%.

MagnifyMoney created the list by taking the 50 largest U.S. cities from 2017 census data and examining their general population of adults aged 25 to 40 years old who live with their parents. Those who listed themselves as students were not included in the survey.

The study included possible reasons for why people might stay back before going off on their own. Riverside, for example, had the second-highest proportion of adults saying they were unemployed – 10% total. This is 2% higher than the study’s average.

In this case, unemployment refers to those who don’t have a job but are looking for one. People who aren’t seeking employment were listed as “don’t participate in the labor force.” On average, this made up 16% of the sampled total.

Young adults who have headed back to the nest after high school or college graduation has been a hot topic in recent history. Other Census data showed that a third of young adults lived with their parents in 2017.

Nationally, the MagnifyMoney study showed that men were more likely to say  with their parents than women. This was the case in both Riverside and Los Angeles, as well.

This data doesn’t necessarily mean, however, that those who live with their parents are financially dependent to them, or even struggling to find work.

“Some of these areas are places with more multi-generational households,”said Brian Karimzad, co-founder of MagnifyMoney. “Culturally, this is common among some groups, where this isn’t viewed as a negative.”

ET Will Go Live at the 2019 ACM Awards! | Entertainment Tonight

Watch top gamers from California battle in Street Fighter V: Arcade Edition, streaming live from Oakland, California, on Saturday night.
This story uses functionality that may not work in our app. Click here to open the story in your web browser.