American Airlines said it was investigating on Monday after video surfaced on social media showing an out of control catering cart at O’Hare International Airport.

Video showed the cart moving around in circles on the tarmac as airport workers moved out of its way. The cart came to a standstill when an employee struck it with another airport vehicle.

The accelerator became stuck, and caused the cart to lose control, according to a statement from the airline. The incident resulted in one 10-minute flight delay.

“We appreciate the quick action of our team member who stopped the vehicle,” the airline said in the statement. “Safety is our top priority and we are working with our partners to investigate the incident.”

What’s the NXIVM Cult? Everything to Watch or Read in Addition to the Lifetime Movie | Entertainment Tonight

A Hurricane Watch was issued in St. Lucia and South Florida entered the forecast cone Monday as Tropical Storm Dorian continued moving through the Caribbean Sea.

As of the National Hurricane Center’s 5 p.m. ET advisory on Monday, Dorian was located 60 miles southeast of Barbados. The storm, which had maximum sustained winds of 60 mph, was moving west-northwest at a speed of 14 mph.

The storm, described by the NHC as a small tropical cyclone, could briefly become a hurricane Wednesday or Thursday before weakening as it travels through the mountainous terrain of Hispaniola. To become a hurricane, a storm must have maximum sustained winds of 74 mph or greater.

“On the forecast track, the center of Dorian is expected to be near the Windward Islands late today and tonight, and move into the eastern Caribbean Sea on Tuesday,” the NHC said in a statement. “Dorian is expected to pass near or south of Puerto Rico on Wednesday and approach eastern Hispaniola Wednesday night.”

How Hurricanes Get Their Names

South Florida entered the NHC’s forecast cone, but it was too early to determine exactly how the system would affect the area.

A hurricane watch was in effect for St. Lucia, while a tropical storm watch was issued for Puerto Rico.

A tropical storm warning was in effect for Barbados, St. Lucia, St. Vincent and the Grenadines.

A tropical storm watch was also in effect for Dominica, Saba, St. Eustatius, Martinique and Grenada.

Miami Fire Rescue crews are preparing to possibly be sent to Puerto Rico in advance of the storm’s possible landfall.

Body-camera footage released Wednesday by Connecticut police show New York Yankees General Manager Brian Cashman getting stopped by cops at gunpoint in an apparent mix-up involving his own stolen vehicle and a separate report of an armed man at a doctor’s office.

The confrontation came after police responding to a report of a man with a gun who had been seen driving a white Jeep spotted Cashman’s vehicle — which incorrectly was still listed as stolen despite having been recovered by New York police days earlier.

Cashman was stopped at a Shell gas station in Darien when he was surrounded by police.

“Driver turn off your car and put your hands up! Put your hands out the window,” a Darien police officer is heard yelling on the video, which captures the cop with his gun pointed in Cashman’s direction.

The footage shows Cashman — in a dark T-shirt, white shorts and flip-flops — exiting his vehicle with his hands in the air. He subsequently makes his way, backwards, following command, toward the officers.

He explains that he reported the vehicle stolen earlier in the week and the NYPD recovered it and returned it to him.

Cashman is allowed to go back to his vehicle to retrieve his identification, at which point the officer tells him, “You look very familiar to me.”

“I’m the GM with the New York Yankees,” Cashman replies.

“Yeah, I know, I used to see you as Brook Street Bagels when I was an Eastchester cop,” the officer says, adding, “I apologize for the embarrassment.”

An apparent officer at the scene explained to Cashman that they were responding to an unrelated report of a man who brought a gun at a doctor’s office and had reportedly left in a white, Jeep-like vehicle. Then they ran the plates on Cashman’s Jeep and found that it had been reported stolen.

“What a day,” Cashman could be heard as he wiped his forehead while awaiting next to his vehicle and surrounded by police.

The Yankees’ general manager said he reported the vehicle stolen earlier last week from nearby but the NYPD had recovered the vehicle in the Bronx and returned it to him.

It’s not clear why his vehicle was not taken off the stolen list.

He was “fully cooperative with all commands and instructions given by the officers conducting the stop and the encounter was quickly, efficiently and properly deescalated,” police said in a previous a statement.

“They’re clearly very professional and trained and they asked me to turn my car off, exit the vehicle, walk backwards towards them…they were executing their duty.”

Officers escorted him to the Norwalk police station, where he was initially driving to in order to have his car processed for evidence because he found items inside that he believed belonged to whomever stole his car.

Police said they later found the patient who had brought a gun to the doctor’s office. He had a valid license and wasn’t aware he had caused any alarm. 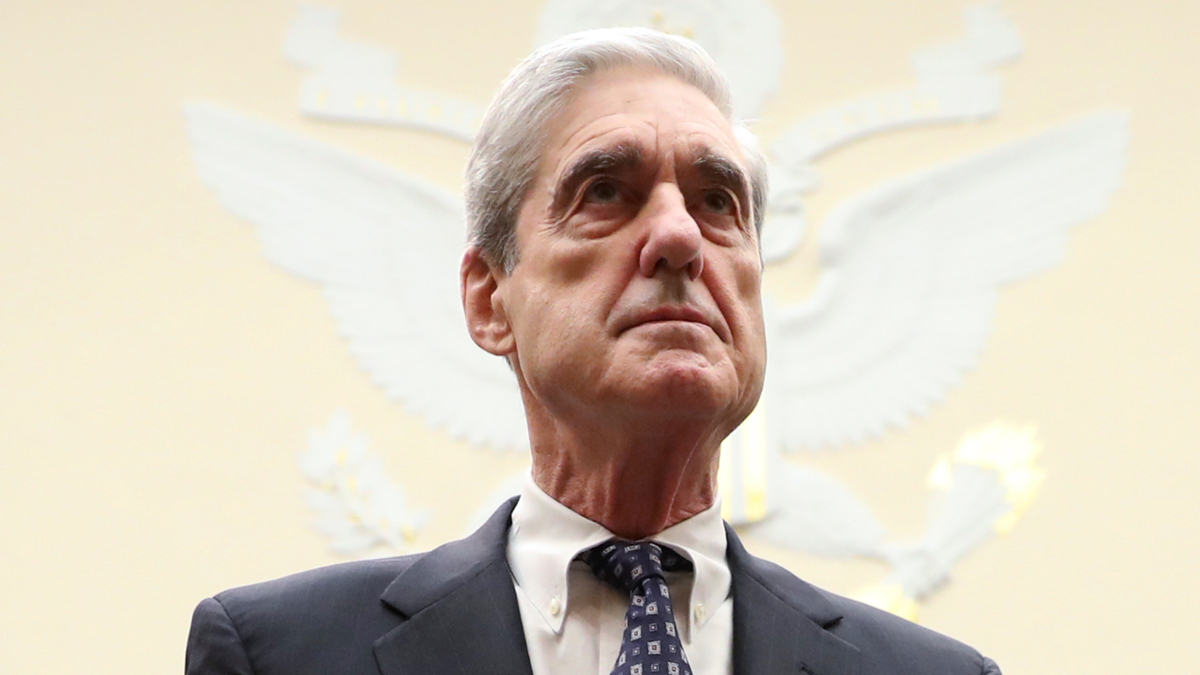 Former special counsel Robert Mueller will face questions from lawmakers for the first time about his two-year investigation into Russian interference in the 2016 election and possible collusion and obstruction of justice by President Donald Trump.

Watch live starting at 8:30 a.m. ET — the blog below will refresh every two minutes.

An incredible amount of work goes into making the sky light up with red, white and blue for America’s birthday celebration.

NBC10 captured Monday’s annual Wawa Welcome America festival in Philadelphia from right in the middle of the action. Control where you’re looking in a special, 360-degree video below (Mobile users: watch the video on YouTube’s app):

A team of 10 skilled pyrotechnicians from firework display company Pyrotecnico put on the dazzling display in the Delaware River. Pyrotecnico puts on three firework shows during Wawa Welcome America — two on the Philadelphia waterfront and a special display at the Philadelphia Museum of Art for the Fourth of July. They also produce fireworks shows for the Phillies and Eagles as well as other displays around the country all year long.

Nearly 11,000lbs of explosives were loaded on to a barge at the Philadelphia Navy Yard and stuffed into computer-controlled launching equipment for Monday night’s fireworks display at Penn’s Landing.

The crew, with the help of a tug boat, positioned the barge in the middle of the Delaware River just south of Chestnut Street.

Right on cue to the music, each effect is executed and launches towards the sky.

Here is a behind-the-scenes look at how it all worked: